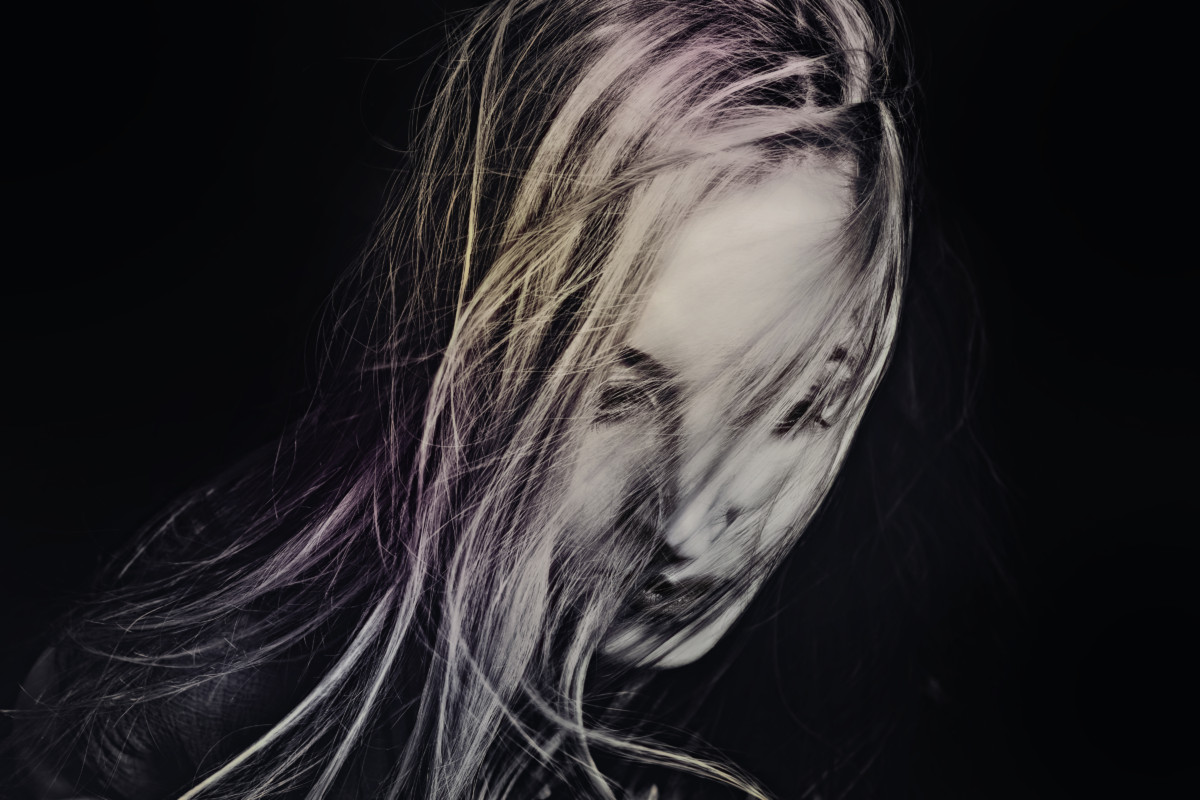 05 Jul This Article Might Scare The BLEEP Out Of You

Most people aren’t afraid of death.

Most people are afraid that they will get to the end of life with out ever really living.

You see FEAR is not a motivator. FEAR is a paralyzer.

FEAR IS A LIAR

Oh, it’s so tempting to operate from a place of fear.

You can rationalize all the reasons why something won’t work, and feel very smart and right about the outcome. In fact you may even have been right except for this nagging sensation in the back of your mind that says, “what if it worked….”

You see, the fear of failure starts to allow us to believe the downsides as greater than the upsides of whatever dream we are giving up on.

My first time ever doing an endurance event was Ironman 70.3 in Lake Tahoe. I had never swam further than 300 feet without stopping. I had never ridden a road bike, ever; and I had never ran more than 3 miles in a row. And yet I signed up to swim 1.2 miles, bike 56 miles, and run 13.1 miles all at the same time on the same day, and I only had 8hrs to complete the whole thing. Oh, and I started my training 4 months from the race.

I tell this story because it’s easy for you to understand all apprehensions that I may have had.

My brother, who talked me into doing the race with him, wasn’t sure that I would even race. He thought I might just bow out gracefully with an injury just prior to the race.

Well, I did it. I completed the race in just under 7hrs. That’s not world record time but for me I was thrilled just to have completed it.

400 times before the race I had doubts. I had fears…

All the lies that bounced around in my mind were driven by fear. There was no escape from them other than to put them to rest.

LIE: “You will never be able to complete that swim…” – 2 weeks into my swimming training I completed 1.2 miles in 38min.
LIE: “You will never be able to complete 56 miles on a bike” – 8 weeks into my bike training 56 miles…check.
LIE: “Do you honestly think you will be able to run after all that…”  – Leading up to the race I had ran 14 miles once and never back to back with my biking. So on race day…. I completed the 13.1 miles after all that for the first time.

It doesn’t matter what the circumstance is that brings about fear in your life. I guarantee that the fear in your mind is full of lies.

FEAR IS A KILLER

There is no greater death than the death of a dream. You can see it in a child’s eyes the day they give up on their dreams of being something great.

You can probably see it in your own eyes when you look in the mirror and think about what you could have done differently in your life.

Regret happens when you never even tried, or if you stopped something prematurely, or gave up when it was hard but knew deep down you could have pushed just a little bit harder/further/longer.

So if you have regrets in your life chances are good that you listened to the fear and it killed your dream.

Beyond the pain of losing a dream is the knowing that you did nothing.

Fight or Flight kicks in, but if you don’t fight or you don’t fly then you have been paralyzed and eaten by fear.

You run away when you have hope of escape.

You fight when you have hope of winning, or at least going down swinging.

It’s when you do nothing, that is when you are afraid.

I could keep going with the list but the truth is that fear destroys the thing we are trying to protect.

There is no such thing as healthy fear.

To respect the power of something is great!

The power of the ocean or a tornado or a charging rhino is worthy of our respect for it’s potential harm/danger. But when you’re terrified and afraid you will likely not survive the encounter.

So if you’re at the ocean and the waves are huge and the sea is dangerous looking. You don’t need to fear the ocean to read the signs that it’s a good idea to make a good decision.

But if you see other people in the water enjoying the beauty of nature and you are afraid what does it cause you to do?

IT’S ALL IN THE ACTIONS

When you see something that causes fear, it’s ultimately your action that determines the roll of fear in your life.

If you’re the person at the ocean looking at people enjoying the water but you’re too afraid to go in your next action will determine the outcome.

Perhaps there is no problem and you just need to get on with it.

Perhaps you need to get some training so you can come back later and enjoy the waves like everyone else.

Whatever the decision you make, it should not be based on fear or it will inevitably be the wrong decision.

What are you going to do about it?

So what are you going to do about it?

List the things that scare you, then create actionable steps to face those fears one at a time.

If you’re terrified of being eaten by a lion, I’m not suggesting that you go find a lion and stare it down and say, “I am not afraid of you.” (Although, I promise the Lion would respect that)

I’m suggesting that you find ways to face the fears in your life that are holding you back.

Wouldn’t you like to do that thing that you’ve always wanted to do but didn’t believe that you had the capacity, training, upbringing, genetics, etc… to accomplish?